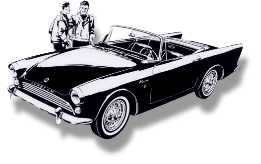 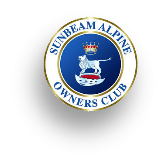 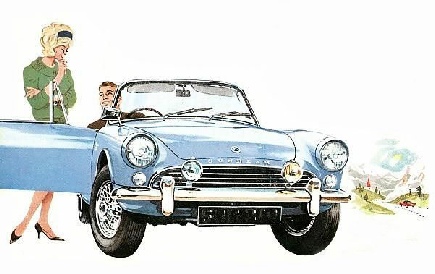 As of the 20th May 2018 in the UK all vehicles first registered before 1960 will not require an MOT Test if they have not been substantially modified.

All vehicles more than 40 years old which have not been substantially modified and do not have a current MOT certificate will have to be self declared using form V112 at a Post Office and sent for an MOT before applying for a new Vehicle Excise Licence in order to be classed as VHI.

A vehicle will be considered substantially changed if the technical characteristics of the main components have changed in the previous 30 years, unless the changes fall into specific categories. These main components for vehicles, other than motorcycles are:

2. Axles and running gear – alteration of the type and or method of suspension or steering constitutes a substantial change;

3. Engine – alternative cubic capacities of the same basic engine and alternative original equipment engines are not considered a substantial change. If the type of vehicle is still in production, it is not exempt from periodic testing.

If the number of cylinders in an engine is different from the original, it is likely to be, but not necessarily, the case that the current engine is not alternative original equipment.

The following are considered acceptable (not substantial) changes if they fall into these specific categories:

• changes that are made to preserve a vehicle, which in all cases must be when original type parts are no longer reasonably available;

• changes of a type, that can be demonstrated to have been made when vehicles of the type were in production or in general use (within ten years of the end of production);

• in respect of axles and running gear changes made to improve efficiency, safety or environmental performance;

• in respect of vehicles that have been commercial vehicles, changes which can be demonstrated were being made when they were used commercially.

In addition if a vehicle (including a motorcycle):

• has been issued with a registration number with a 'Q' prefix; or

• is a kit car assembled from components from different makes and model of vehicle; or

• is a reconstructed classic vehicle as defined by DVLA guidance; or

• is a kit conversion, where a kit of new parts is added to an existing vehicle, or old parts are added to a kit of a manufactured body, chassis or monocoque body shell changing the general appearance of the vehicle; it will be considered to have been substantially changed and will not be exempt from MOT testing.

However if any of the four above types of vehicle is taxed as an historic vehicle and has not been modified during the previous 30 years, it can be considered as a VHI. This guidance is only intended to determine the testing position of a substantially changed vehicle, not its registration.

All in all this must be considered a very fair and generous approach to the European Roadworthyness Directive by the DfT and a considerable debt of thanks is due to the Federation of British Historic Car Clubs for their patient negotiations on our behalf.

The full details can be found at https://assets.publishing.service.gov.uk/government/uploads/system/uploads/attachment_data/file/670431/vehicles-of-historical-interest-substantial-change-guidance.pdf