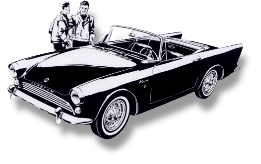 Changes between IV and IVa squared off doors, flywheel, clutch and gear lever reverse gate (towards driver and back) carried over to Series V.

The following are the ranges of chassis numbers..

We don’t know how many C. K. D. (Complete Knocked Down) kits were exported for assembly at Rootes various plants abroad but the various chassis numbers start as follows. 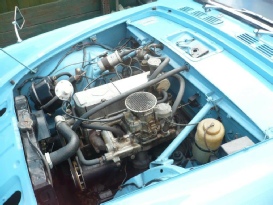 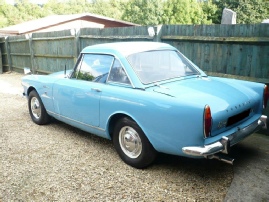